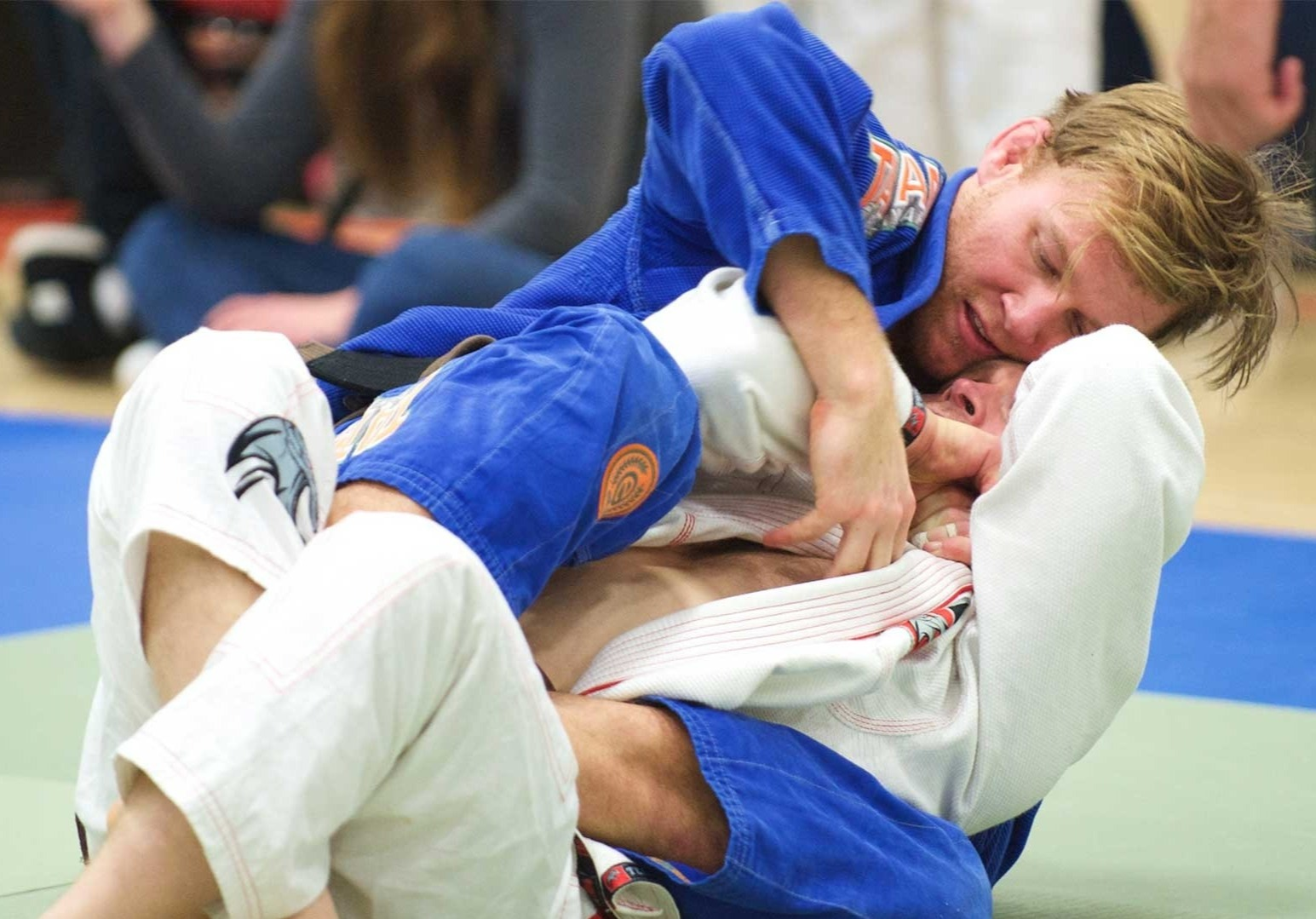 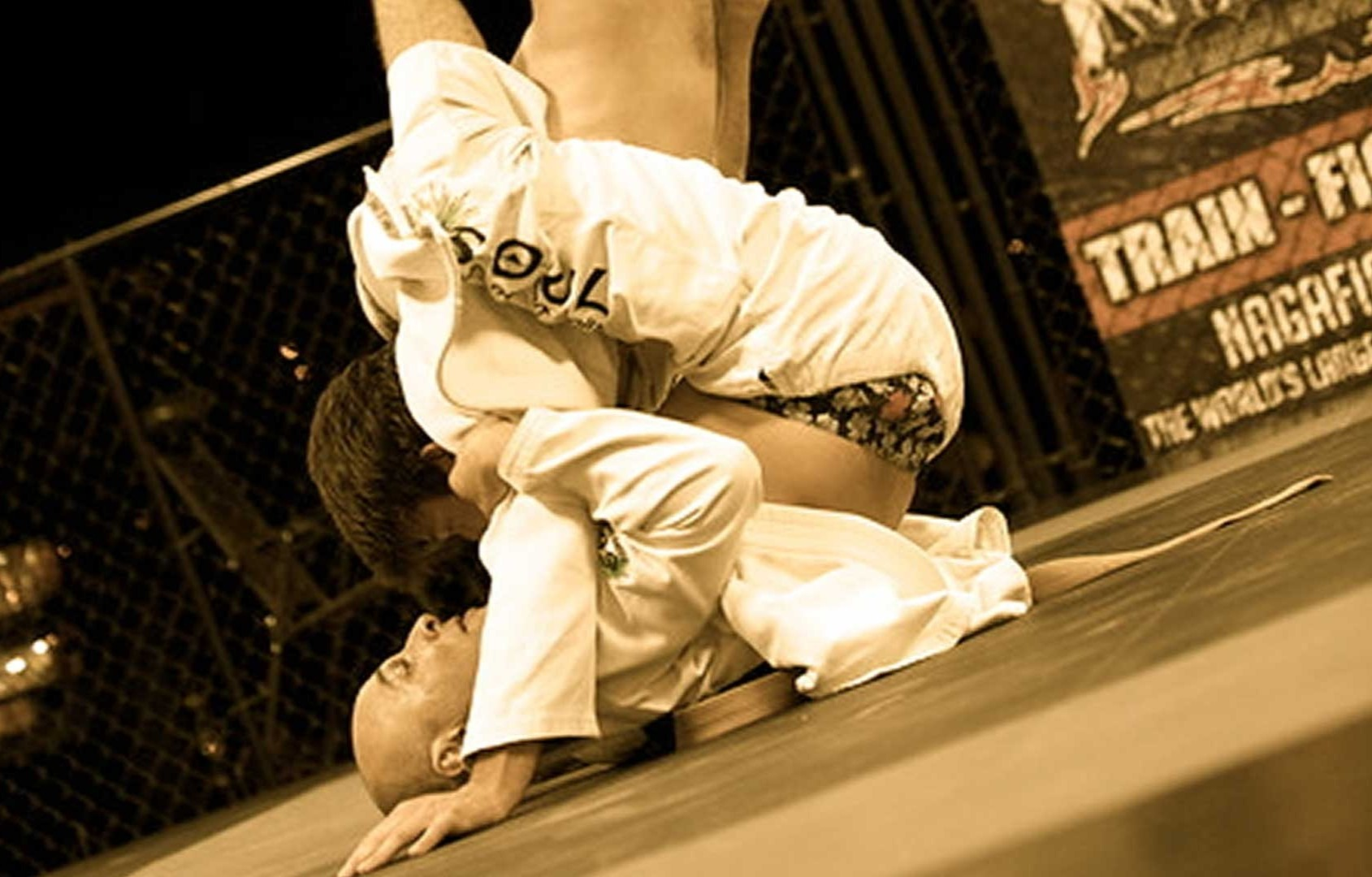 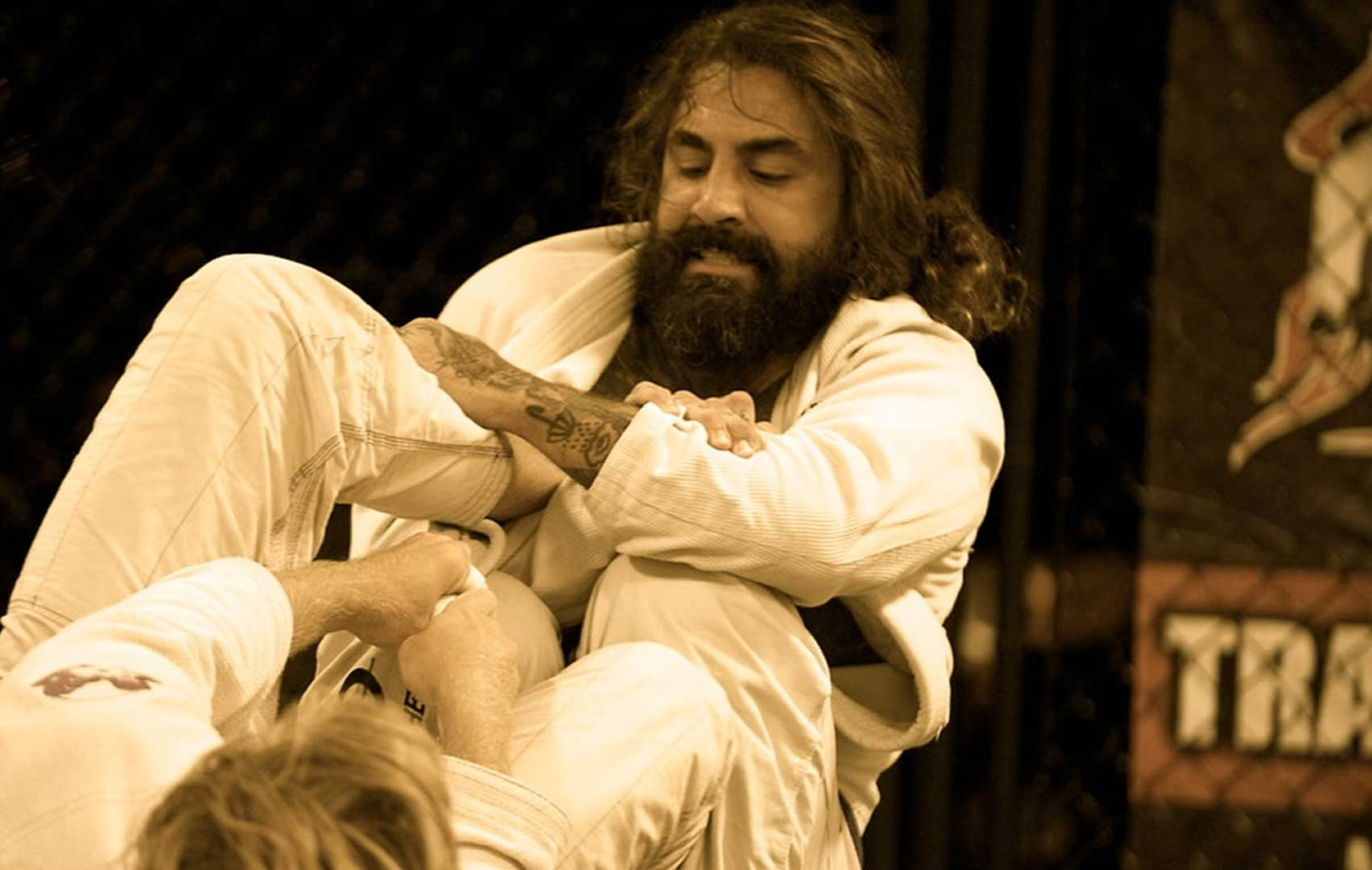 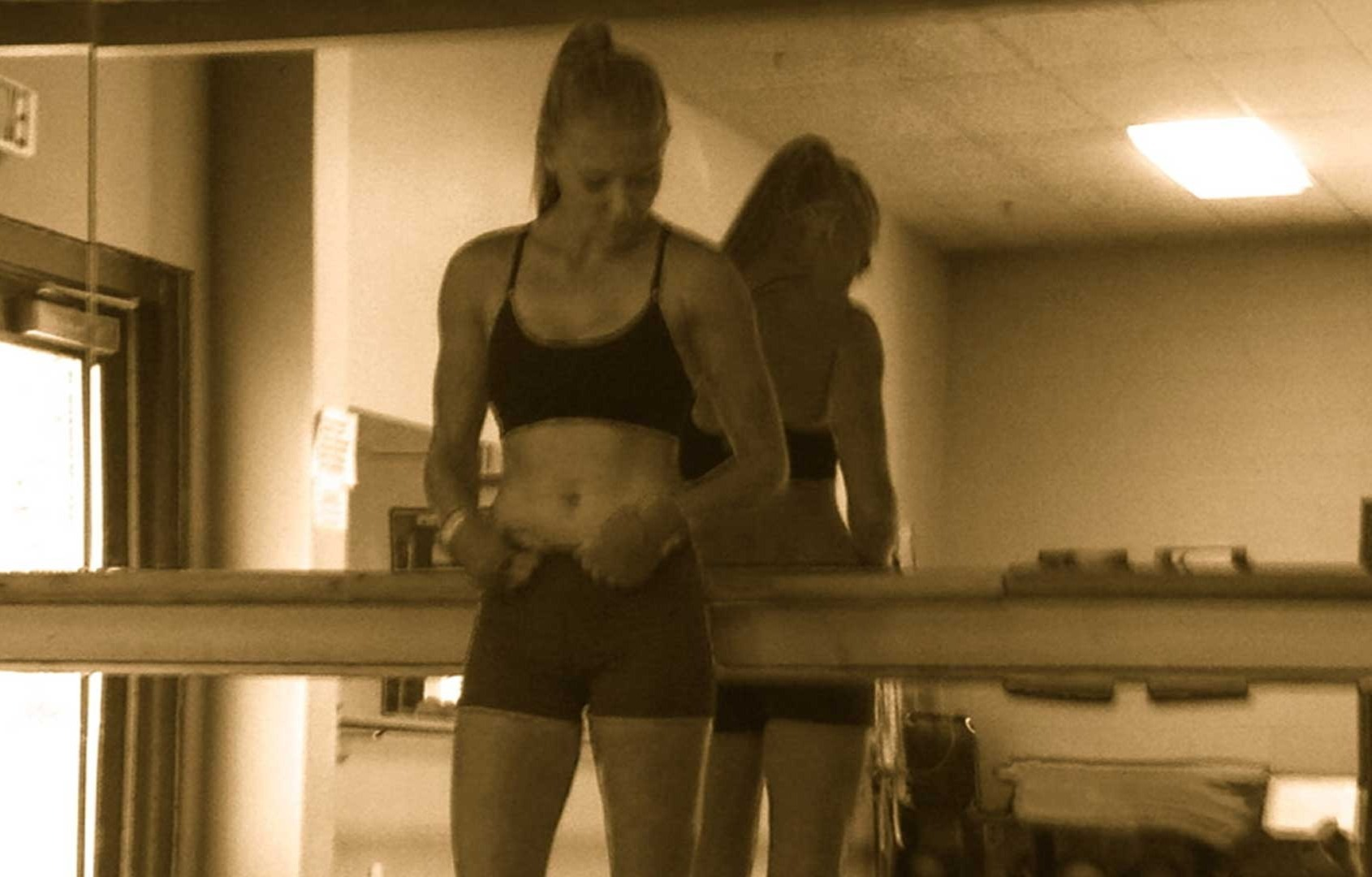 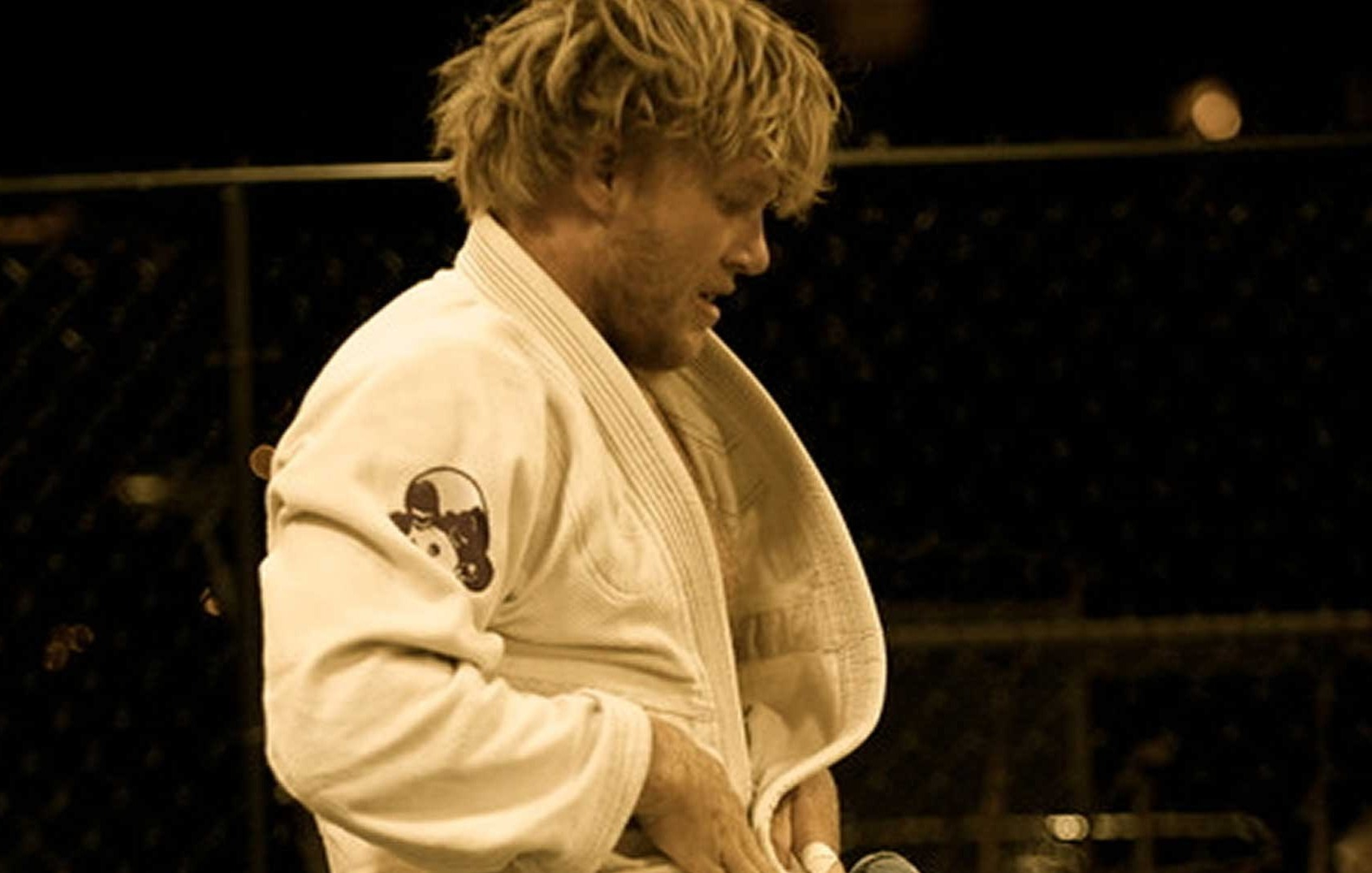 Mike has been training martial arts for over 25 years. He received his black belt in 2006 from Master Pedro Sauer Mike has many ties to the community helping kids through his empowerment anti-bully programs and women’s self defense seminars. He opened his Park City Academy in 2010. He is an excellent coach and very technical instructor.

Nick Howett started his Jiu Jitsu Journey in 2010. He was one of Park City Jiu Jitsu's first students and is the first black belt under Mike Diaz. He is an active competitor and has won gold at numerous competitions. Nick is a father to 4 young boys, 3 are already training, Blake 7 year old, Mason 5 years old, and Chase 4 years old. They are some of the toughest kids in the academy!

Steve Demarest is locally known for having one of the best restaurants in Park City, Fletchers. He is has been part of our school since 2010. He received his Black Belt under Sergio Pena and Caique. Everyone here enjoys having him on the mat and part of our team.

Anthony Pagano is well known for his amazing traditional style Japanese tattoos. He is one of the best tattoo artists around. Almost any day of the week you can see someone training on our mats with his artwork. He started his Jiu Jitsu journey in 2008 with Eddie Edmonds and then came to Park City Jiu Jitsu in 2011. He received his Black belt in June 2019.

Nate Richey started training jiu-jitsu on the east coast late in 2010. Since he worked in New York but lived in Connecticut, he trained, with both school’s blessings, at Renzo Gracie NYC and Gracie Sports Norwalk. Nate ultimately received his Blue Belt from Master Renzo Gracie and his Purple Belt from Master Márcio Stambowsky. He greatly enjoyed his time on the mats with the Gracies and remains close with many of them.

Nate moved to Park City with his family in 2015 to ‘return to the mountains’ and to launch a private investment firm. He’s been an active student and instructor, loves being a part of the Park City Jiu-Jitsu family, and recently received his Brown Belt from Professor Mike Diaz.

Keith Barnhart works as Director, Producer Services for Shell Oil Company in Houston Tx. Keith wrestled for the University of Alabama and has been training Jiu Jitsu Since 2010. In the words of Keith, here is his bio... " Dude who digs family, PC, skiing, mountain biking and last but not least Brazilian Jiu Jitsu!

GET IN TOUCH  with us!